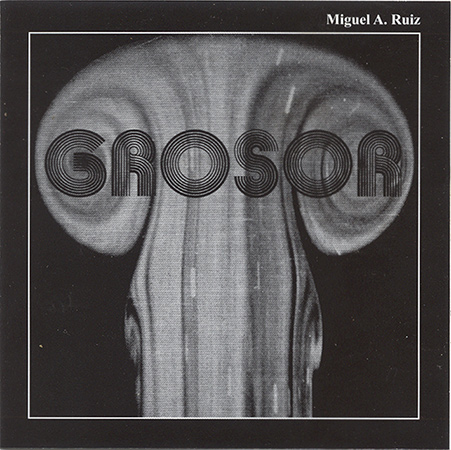 This is the new, remastered version of classic material recorded back in 80s, next to postindustrial aesthetics priority in electronic music. Rigorous and austere, ascetic but dynamic, this music rearranges everyday being into mindchallenging imagination, reserving the leading parts for the habitual processes and domestic objects. From the deep underground of Spanish industrial music, it comes to be rediscovered after 15 years.