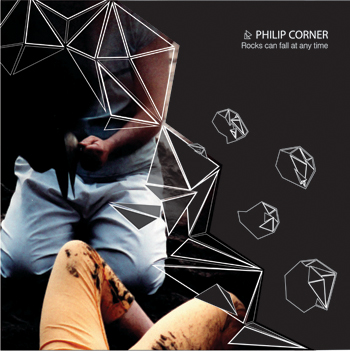 BIO: Philip Lionel Corner (born in 1933) studied composition at Columbia University with Henry Cowell and Otto Luening, attended Olivier Messiaen’s ”Philosophie Musicale” class in Paris (1955-7) and deepened his research on the piano with Dorothy Taubman (60s). During his military service in Korea, he loved the korean traditional music and studied calligraphy with Ki-Sung Kim. His longstanding parallel interests and activities include poetry, text-sound compositions, visual arts, dance, performance art and eastern cultures and religions (especially Zen Buddhism). He was an original founding member of the Fluxus movement, resident composer and musician with the Judson Dance Theatre and the Experimental Intermedia Foundation, co-founder of the Tone Roads Chamber Ensemble and Gamelan Son of Lion. His teaching career (1967-1992) expanded in various important Art Schools and Universities. In the early nineties, he moved to Italy, joined by his future wife and performance partner Phoebe Neville (dancer and choreographer).

Philip Corner is one of the greatest American avant garde composers, an American outsider, a unique philosopher redefining what we call music and art, bringing together different cultures in a new kind of harmony, inviting all of us to experience music as a whole and be a crucial part of it. MoreMars Team can proudly announce the release of this amazing LP with 4 unpublished works spanning 30 years of pure creation. The beauty of these recordings lies on their lo-fi, hissy, raw quality.

”Two in Thailand” (created in Bankok, 1996-performance recording in New York, 1997) with Phoebe Neville. This is a very formal Metal Meditation with very small finger cymbals and a heavy gong in slow punctuations. A wonderful graphically and verbally notated score for open improvisation.
These two A’ Side pieces distill many years of experience and experiment with the properties of resonant metal objects, whether intended for music or not. Metallic magic, deep resonating tones, delicate ringing cymbals, vibrating sonorities leading to a ritual, transcendent experience.

”Satie’s 2 Chords Of The Rose+Croix…As a Revelation” (Hartford Village, Vermont 1999). Music based on a chosen section of a loved classic, with a little ”beat up” harmonium producing mystic organ sounds. Long sustained tones floating in the air, variety of pitches, rhythmic irregularities and weird time specifics resulting in a reverential, ecstatic composition, profoundly affecting.

”….Hum the Ultimate Mantra-this should turn you on-….” Philip Corner.

This is a limited edition LP of 350 copies, inclouding a 16 pages inner book full of info, photos scores + texts by Philip Corner. Master made by Yiannis Tsirikoglou + the graphics by the MoreMars Team. 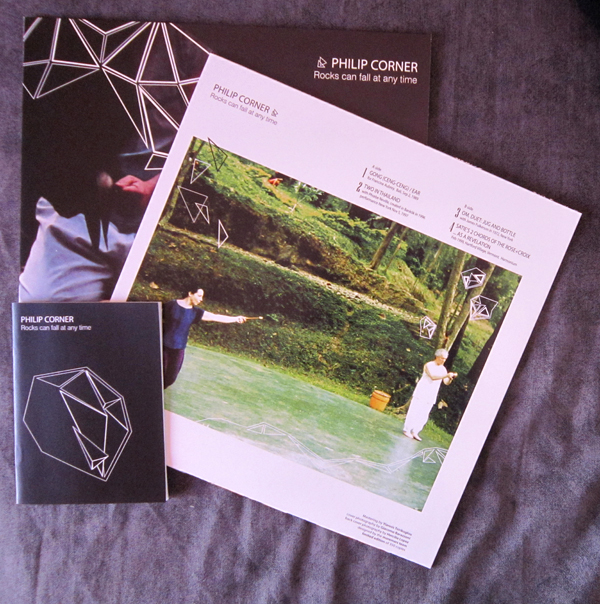