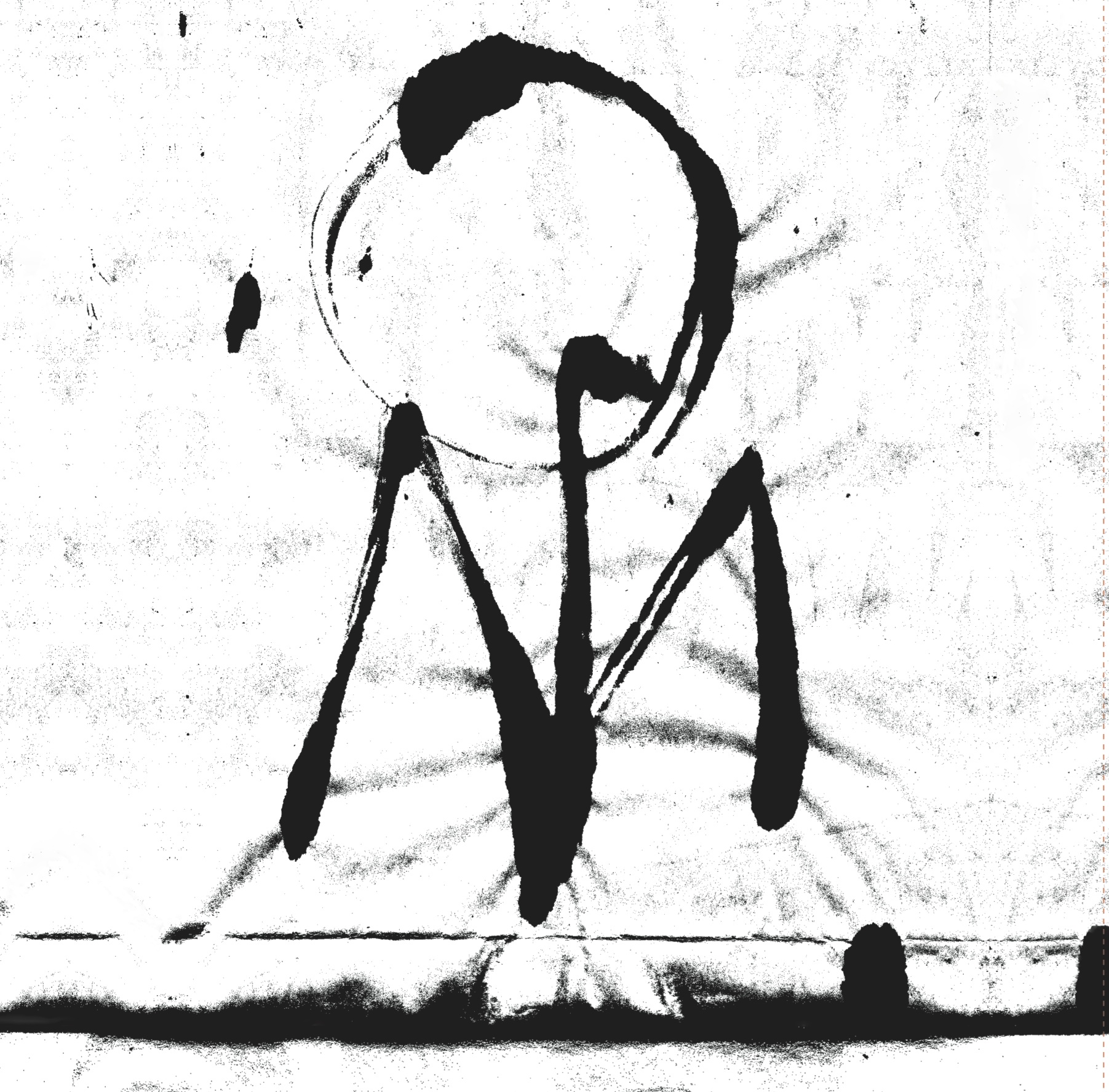 Another gem un earthed from the break dance the dawn sacred mineral reserve. If you haven’t already picked up the Xwave and Girls Girls Girls LPs on Little Big Chief or the Muura full length and Sprot 7″ on Wormwood- not to mention that xNOBBQx Skewer 10″ on Golden Lab- seek out those treasures while you can you will not be disappointed! Mysteries vocalist Anthony Guerra (Antipan, Love Chants, Your Intestines) is one of the key players in the bdtd scene and this record, one of his hallmark performances, is the latest to drop on vinyl from the breakdance back catalogue. Wasted Love was recorded sometime in the 00′s in Tokyo, Japan by A Guerra (vocals), Mark Anderson (drums), Mark Sadgrove (guitar) and Noel Callan (guitar). Radically re-mastered by James Plotkin for this release and with one previously unheard track.