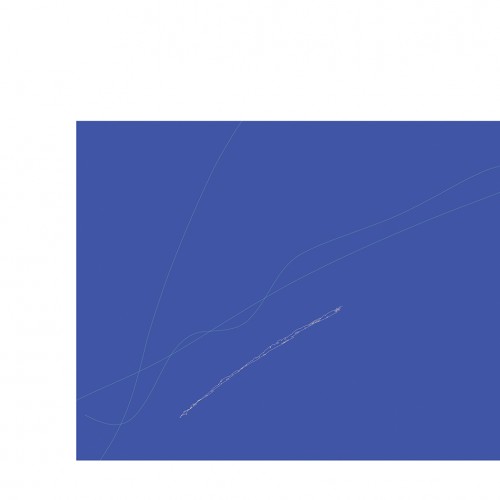 Over the last decade Hopkins has distinguished himself as master of multiple musical forms including bent song, freeform concrete, improvised electronics and techno. Under his own name he has produced a most singular take on abstracted voice, feedback, field recordings and found sounds.

With Blue-Lit Half Breath Hopkins furthers his domestic enquiry into subconscious sounds with a series of vignettes that hover from hissing clunk, atmospheric creep to improvised piano refrains. Amongst all this the voice of Hopkins appears throughout as a shadowy narrator delightfully disturbing the sonic play.

Blue-Lit Half Breath is a late night oil burning masterpiece which resides within a zone orbiting it’s own logic.

IIIe
Blue Hills
Then I Saw the Page
Inside the Wall

Showers of Chance (listen)
Passage Portent
Someone to See