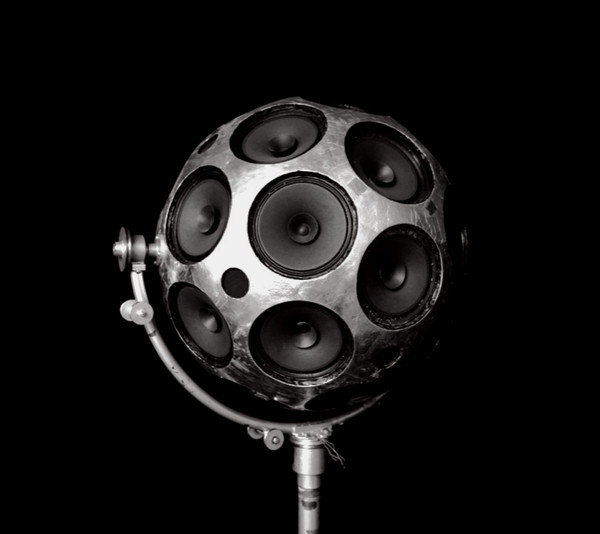 »Schall und Klang« is the result of Christina Kubisch’s extensive fieldwork on the trail of Hermann Scherchen (1891-1966), conductor and key figure in 20th century new music. After moving to the village of Gravesano (Ticino/Northern Italy) in 1954, Scherchen established an electroacoustic experimental studio on his premises and created a meeting place for scientists, composers, musicians and sound engineers from all over the world. Among his guests were Iannis Xenakis, Luc Ferrari, Edgar Varèse and Luigi Nono, just to name a few. Originally commissioned and broadcasted by Deutschlandfunk Kultur, »Schall und Klang« is a personal portrait of Scherchen and his time in Gravesano. Kubisch brings together archival footage from the Scherchen estate and the Scherchen archive at Akademie der Künste in Berlin, tape recordings, recited texts from Scherchen’s own quarterly »Gravesaner Blätter« as well as her own compositions and field recordings referring to her research made on site in 2016.

»I have built this studio for myself […] as a direct activity for my existence. I live Gravesano« (Hermann Scherchen)

Christina Kubisch, born 1948 in Bremen, belongs to the first generation of sound artists in Germany. Studied painting, music and electronics. Own compositions since 1972. From 1980 increased sound installations, sound sculptures as well as electroacoustic compositions and radio plays. International scholarships and awards. Teaching as a professor of audiovisual art from 1994 to 2003 at Kunsthochschule Saarbrücken. Christina Kubisch is a member of the Berlin Academy of Arts. In 2016 she was awarded the Karl Sczuka Prize together with Peter Kutin and Florian Kindlinger for the piece “Desert Bloom” (WDR 2015). Her musical works have been released by labels such as Important Records, Edition RZ, Cramps Records and Gruenrekorder. Kubisch lives in Hoppegarten near Berlin.