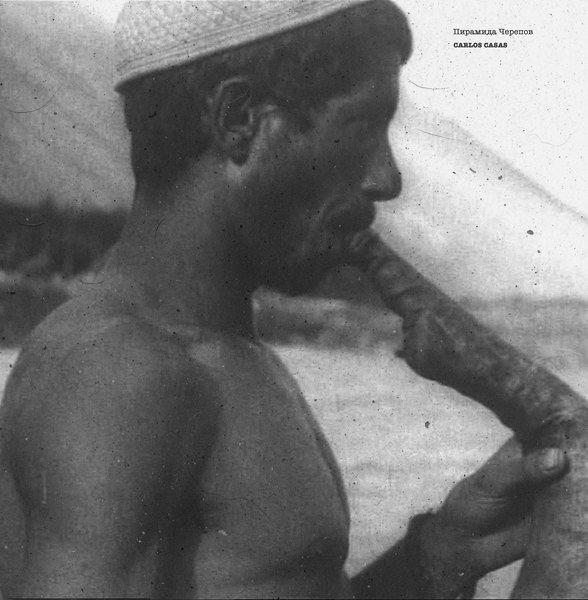 Carlos Casas presents his epic new album, Pyramid of Skulls. Ghosts from the future and spirits from the past collide in a sci-fi field recording experiment like no other.

Inspired by the common task (Fedorov) and the people of Pamir in Tajikistan, filmmaker and sound artist Carlos Casas deconstructs far away sights and sounds to create a unique field recording experiment that equally worships past, present and future traditions.

Nikolai Fedorov thought the Pamir to be the cradle of humanity, the hidden and forgotten nest, a Pyramid of skulls that holded the secrets of past human kinship. He believed that most of Asian myths of human origin pointed the Pamir region as their inception. For the Chinese, Indian, and Semitic myths that that mountainous region of Central Asia, often referred to as ‘the roof of the world’ was the key to understand and start his resurrection plan.

Music and sounds recorded and mixed under the spell of Nikolai Fedorov and inspired by the teachings of Jomboz Dushanbiev.