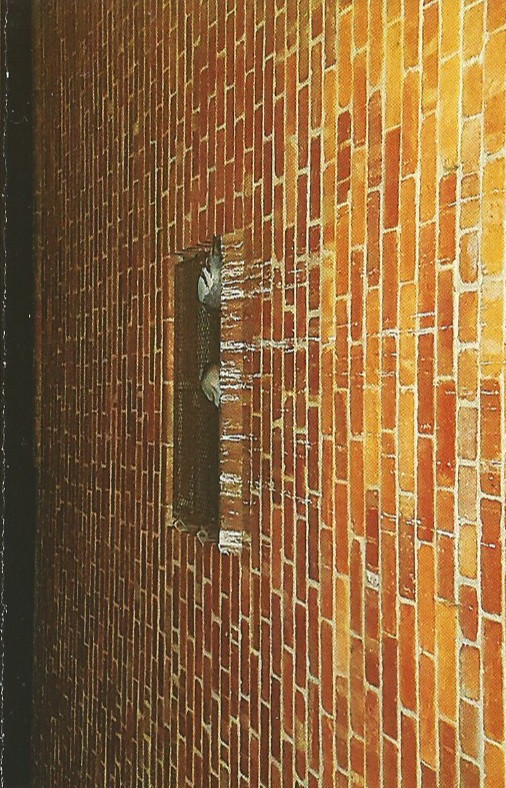 The debut for Bourgeois Bigots @ Albert’s Basement Fest is a document of their closing set at said festival at Dane’s Magic Theatre. Tim Panaretos (The Drunken Boat, Untermorast) on keys and Jesse Clark (Howling Gruel, Wendy In The Mountains and the Caves with the Slaves, Hammering The Cramps) on drums create long swooping dunts that hang like a bright light bulb on a wire, swinging back and forth over a long hallway with a red rug on it’s floor in your memory or consciousness. They ended the night with a graceful thud.