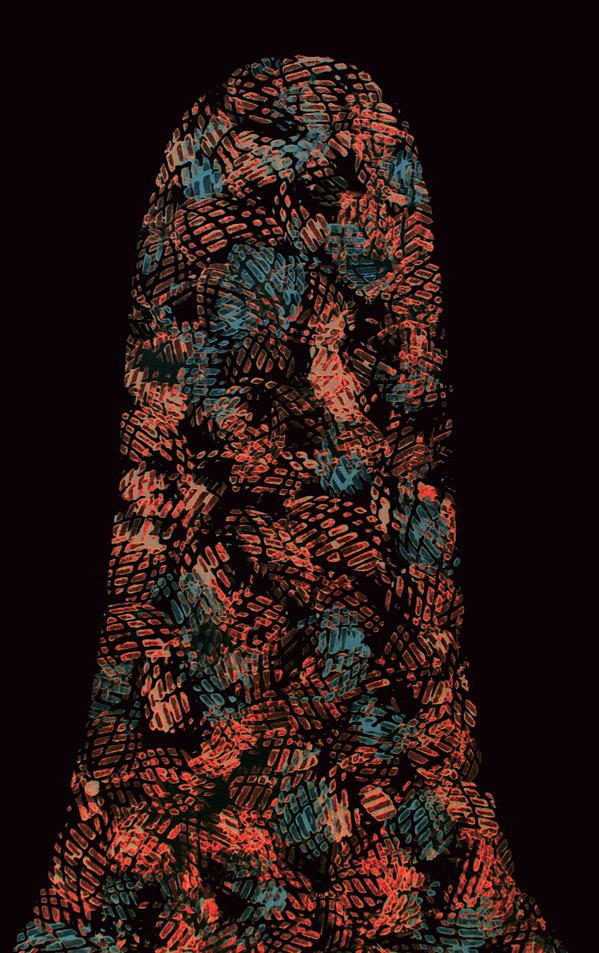 Evacuees from the Null-Commune. Eviction passport. Vitrine is thrilled to showcase two long-form decompositions from Japanese sound artist and musician, Nobuo Yamada, otherwise known as ARTBREAKHOTEL. Drag, the first full-length recording from the project in two years, details further expeditions into mechanical redundancy. Pierced and coiled metal is collaged onto the rote mewing of a crowd, unvariegated feedback and the whirl of a turbine. Noise remains a refusal of aesthetics and expediency. A stripped hex head cap screw and copper filaments. The lack of function hidden in tools. Drag falls somewhere boldly outside both the cliches of improvisation and the bland trappings of noise as genre. The sound stares at itself in self-obsession. Yamada has cut his teeth as a collaborator besides such luminaries as Richard Ramirez, Toshiji Mikawa, Richard Rupenus and Hideaki Shimada. Yamada belongs in such company. Scraped guitar strings spiral back into a gutter of no value. The sounds are good, but that’s not the point. The A side features source material from TNB, wryly repurposing the work of a project known for doing just that. Climaxes subsume themselves to anti-climax. The handmade account and the pleasure of nothing at all. Each copy of Drag comes with a full-color, pro-printed postcard courtesy the artist. Now available.