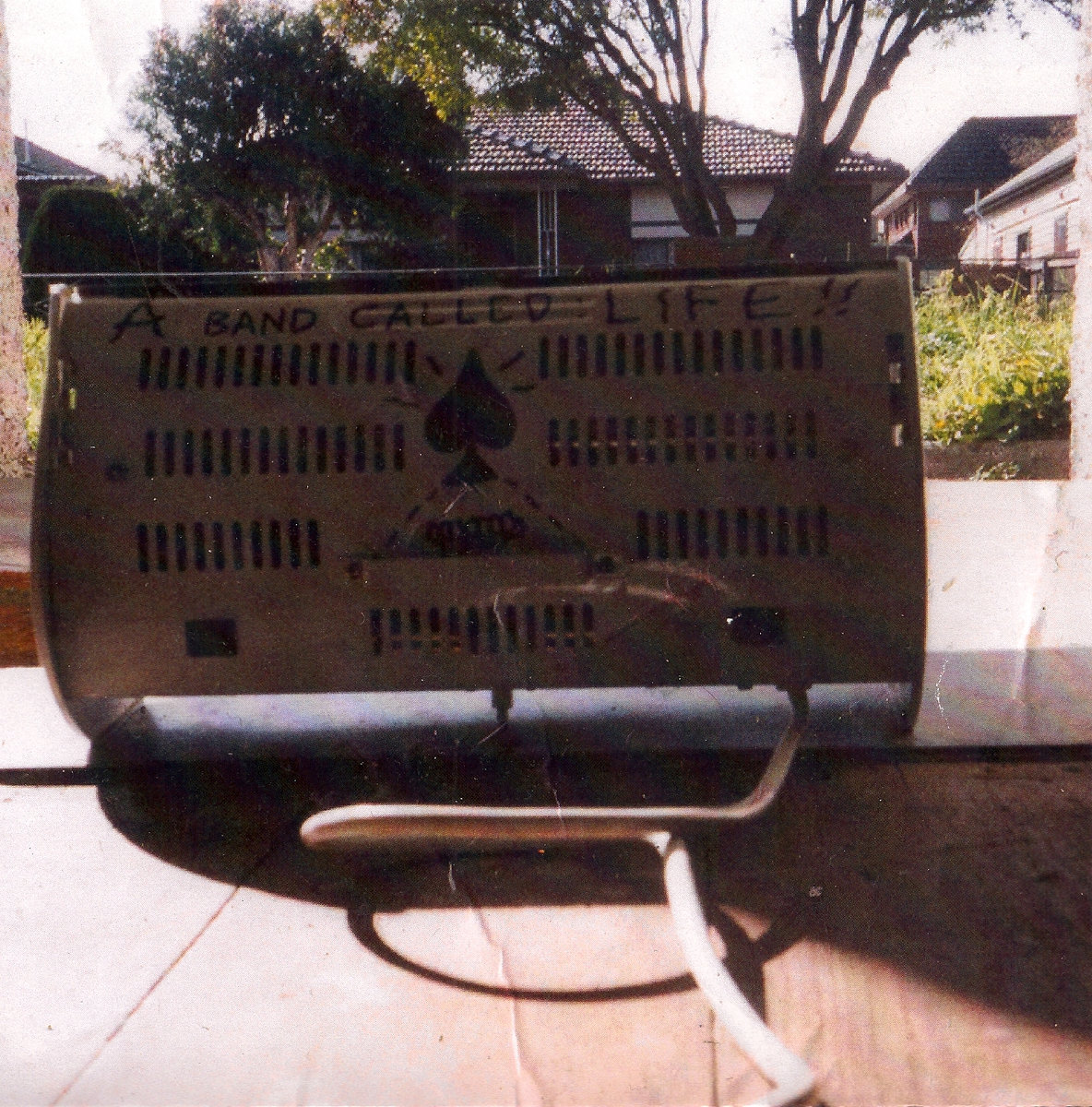 A band Called Life formed in Melbourne 2003 by Adam Best and Karl von Bamberger(of Horse Mania and Hammering The Cramps), recorded first album that year, played a gig. For seperate reasons both had to return in 2004 to Tasmania where they originally harkened from. Had one more band practice in Tassie in 2004 which this EP is the outcome and then broke up to pursue nothing. Got back together in 2009 to release and promote the first record, happily together ever since.

The band experiments with rock sound, using guitar, bells, etc. Lo-Fi aesthetic. This is a 4-track EP that is mastered by Pat Cross. Comes in a full colour sleeve with lyric sheet. Plays at 45rpm.

Tracklist
A1. Supine And Generative
A2. Everyone’s Trying To Kill Me
B1. Everything’s Natural
B2. With Effortless Grace You Twinkle